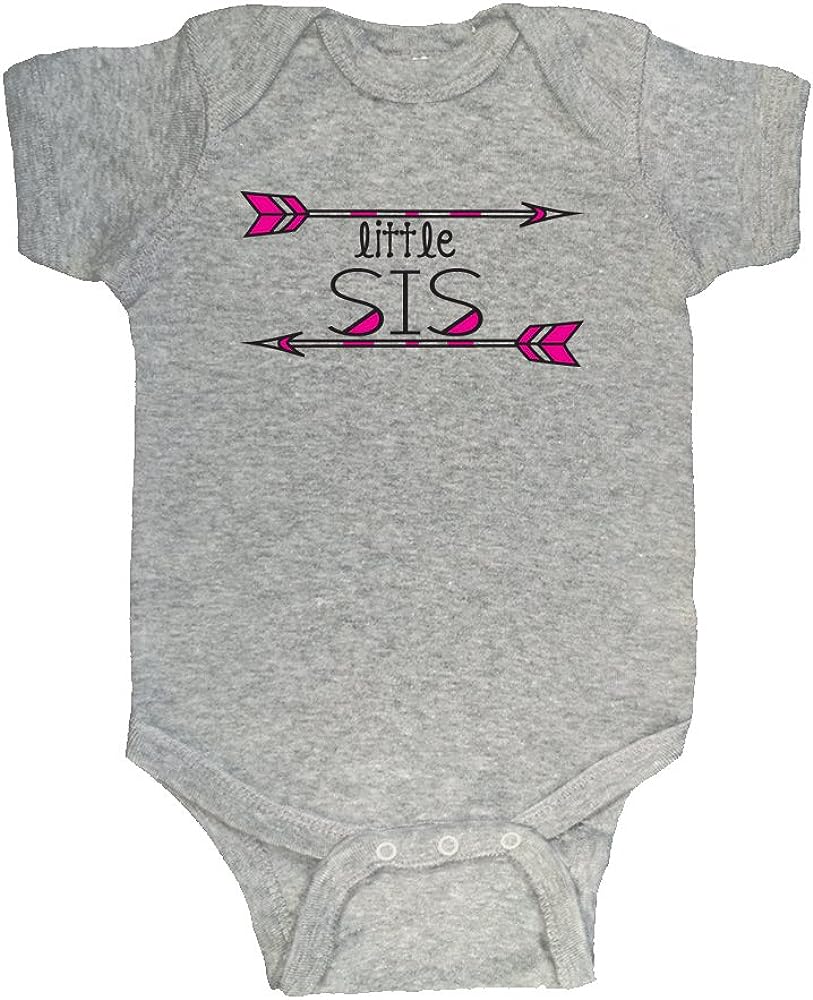 Looking for fun way for your child to show off they are a sibling? Each design is hand pressed just for your infant or toddler. Made from luxurious interlock fabric, our unique t-shirts and bodysuits are comfortable and hold up well to washing. Enjoy worry free dressing knowing your child will love to wear our clothes, and you can wash with confidence many, many times!